Durkheim studied suicide and showed that they are an expression of the integration in a community (or culture) in which they occur. We have the same hypothesis regarding crimes. We will have five crimes and five suspects from five different cultures.

Knowing the five different Culture Codes, participants will have to play Sherlock Holmes, Maigret, Hercule Poirot and Castle-Becket, Shinichi Kudo, or Conan Edogawa. They will discover how the Collective unconscious express it self through the criminal operation mode and through the detective approach.

Americans have rights and no duty. Money and a good lawyer is what you need. Japanese has very few lawyers and you are guilty until proven innocent. This is the “ Hostage justice”(ask carlos Goshn) Japanese have duties but no rights.

More police officers commit suicide every year in New York City than are killed on the line of duty.

Since 2014, an average of 5 NYCity police officers have taken their own lives each year according to the police department, But in Paris France 35 police officers killed them selves in the last 12 months and 32 gendarmes . The Record was in 1996 with 70 suicides.

Culture Crime will tell you. 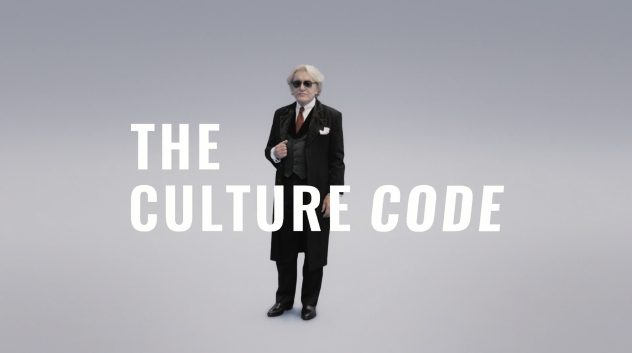 How cultures feel, act and buy. Decoding the unconscious minds of cultures, both business and social.

Dr. Rapaille is the host of the TV series of 13 episodes, The Culture Code. Each episode explores the depth of the collective cultural unconscious through stereotypes and cliches, but also through cultural archetypes, unconscious codes, patterns and repetitive structures. Why do American's like guns? Why do the French like food, Germans process, and why are the Japanese certain that they are the chosen race? Are cultures changing? Or pretending? Find out by watching the Culture code series.
Businesses : For a consultation appointment of Dr. R. to gain his insight on your business culture send your inquiry using our contact form.

CONTACT DR. RAPAILLE TO ARRANGE A SEMINAR OR SPEAKING ENGAGEMENT.